A student with too many interests

Patrick Steadman MD-PhD student at The University of Toronto

Myelin in the early and late stages of life

How could sleep, aging and myelin be related?

Sometimes its good to get out of your wheelhouse. Two posters presented today explored myelin modifications at different life stages. In the first, the effect of chronic sleep loss during adolescence was found to decrease the thickness of myelin in the Corpus Callosum and the Lateral Olfactory Tract. Adolescence is a key time for myelin development which continues in the human brain until our late 20’s.

This poster made me wonder what I did to my brain during those late nights I spent playing video games during my own adolescence?

What is interesting about this finding on myelin in chronic sleep loss is that previous work showed sleep loss suppressed myelin-related genes. Suggesting at a molecular level an importance for sleep in myelin maintenance. Next steps should better characterize this relationship and how it may relate to adolescent development. 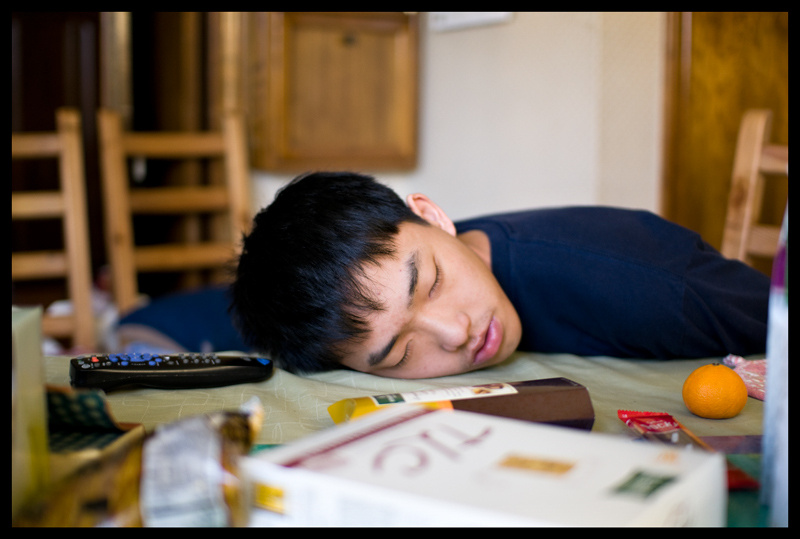 Both these posters introduced me to new concepts on the shared topic of white matter in the brain. I can’t wait to see what new info tomorrow brings!